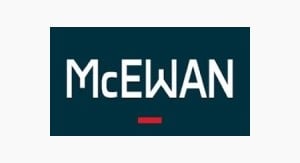 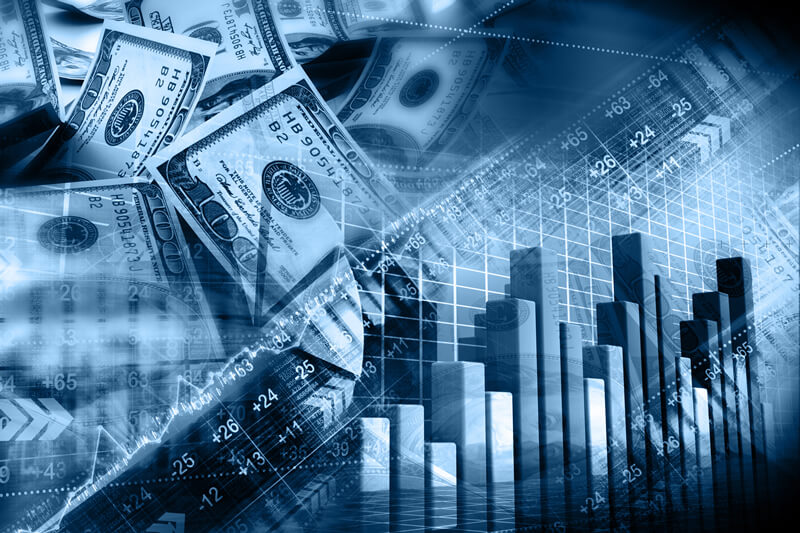 Last week Argentina launched an exchange offer to restructure its public debt subject to foreign law.  Certain bonds issued under the 2005 Indenture and the 2016 Indenture are eligible to be tendered in the exchange under which Argentina offers five new bonds due in 2030, 2036, 2039, 2043 and 2047. Holders tendering their bonds would also consent to modify any eligible bonds of the relevant series that remain “outstanding” after giving effect to the exchange offers.

The exchange offer represents challenges with respect to its economic terms and conditions as well as its legal aspects.

From an economic standpoint, the new bonds have a two-year initial grace period, followed by very low step-up interest rates.  Some of the exchange bonds include haircuts on principal amounts and holders who accepted the exchange will not be entitled to receive any cash payment or additional consideration for any interest accrued and unpaid since the last applicable interest payment date on any eligible bond that is exchanged. These aspects have made some creditors point out that there is room for improvement.

From a legal standpoint, there are also several issues that trigger sensitive key issues.  A relevant aspect of the offer is that Argentina reserves the right to re-designate, at any time (including after the expiration date of the offer), the series of eligible bonds that will be aggregated for the purpose of obtaining the consents required under the CAC clauses of the 2005 Indenture and the 2016 Indenture.  Argentina would be able to exclude one or more series for the purpose of achieving the required consents. The required consents would also authorize Argentina to determine whether the requisite consents have been met for the proposed modifications affecting any of the excluded series on a single series basis.

Under this context, there are some key legal issues to follow up closely.

1. Is a Restructuring in Stages Feasible?

Argentina has the right to: (a) accept tender offers, even if no CAC majority is obtained, and (b) exchange the series in which the CAC majorities were obtained, while the other series remain outstanding.

However, if Argentina follows this strategy, close attention should be given to the definition of “Outstanding”. If these exchanges reduce the amount of “Outstanding” debt under the CAC provisions, making further exchanges may become more difficult as Holdouts will increase their participation in the series and indentures.

In the event that a series is exchanged as a result of a CAC, Holders that accepted the exchange will have certain protection from a restructuring in stages by the RUFO provisions. But Holders of 2016 Indenture Bonds which did not accept the exchange will be unprotected if their series is exchanged under a CAC since they will receive New 2047 Bonds that will not have RUFO provisions.

2. Will Re-designation be challenged?

The re-designation right is a novel feature of the offering. Basically, Argentina is seeking consent under the two limb aggregate method for both the 2005 Indenture and 2016 Indenture considering all series as “affected” and subject to this method. However, Argentina’s legal position under the exchange offer is that it may disaffect any series and either force the exchange in such series if a 75% acceptance of such series is achieved individually or leave such series outstanding if such threshold is not reached.

The re-designation right will allow Argentina to decide on the method applicable to each series after the offer expires and the level of acceptance of all series is known.

Holders that are forced to exchange their Eligible Bonds for New Bonds as result of a re-designation of their class may attempt to challenge the provision. The issue is far from clear, but in view of the language of each indenture, Holders of 2016 Indenture Bonds may have a better case in the event of a challenge.

The entire re-designation structure is quite innovative and dependent on the results and actions taken by Argentina, so no assurance can be given to Holders as to the outcome of potential challenges.

3. Can Argentina Partially Restructure and Continue to Perform on Eligible Bonds?

This is an option available to Argentina. There is no obligation under the New Bonds to cease payments under the Eligible Bonds. The RUFO provisions protect Holders of New Bonds (other than New 2047 Bonds) in the event of a new offer to Holders of Eligible Bonds. However, Argentina does not need to make a new offer to continue paying them. A stands till similar to the one requested by Ecuador may be more problematic since that standstill resulted in the amendment of the Indentures and terms of the Bonds, which would arguably be covered by the RUFO provision.

III. Highlights of the Offer

1. The Eligible Bonds are divided and grouped at three different levels. 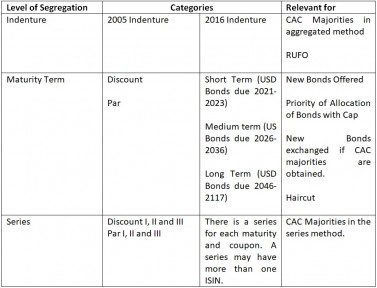 2. The Tender Offer by the Holder is not conditioned to a minimum acceptance rate or success of the proposed exchange under the CAC.

3. A proposal under the CAC to Exchange the Eligible Bonds of Holdouts for New Bonds (Proposed Modifications)

5. Accrued Interest on Eligible Bonds is lost as exchange is based only on principal.

6. For Discounts and Par the Exchange will result in a Change of Indenture. It may also result in a change in Applicable Law and Currency.

7. All New Bonds (other than New 2047 Bond) have Rights upon Future Offers clause (“RUFO”). The RUFO rights are granted by Indenture. No Ratable Payment Provision.

9. Indenture 2016 CAC. Lower acceptance needed for approval on aggregate basis. If 2005 Indenture accepts proposal, they can be counted for 2016 Indenture. 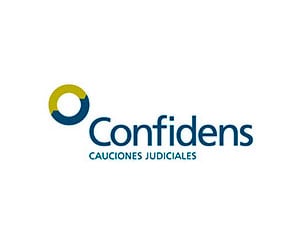 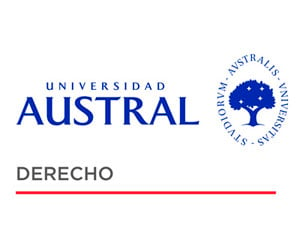 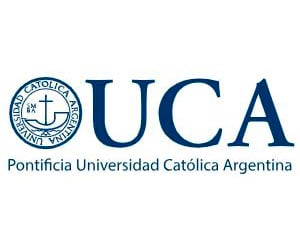 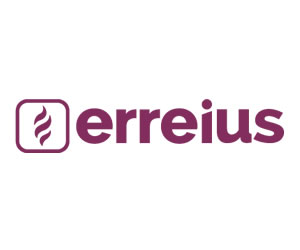 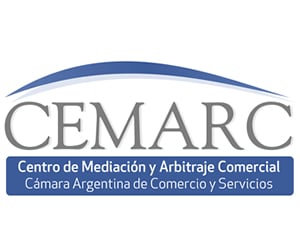 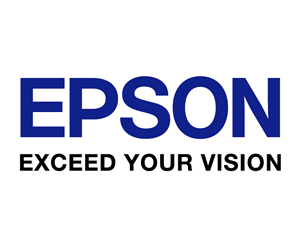 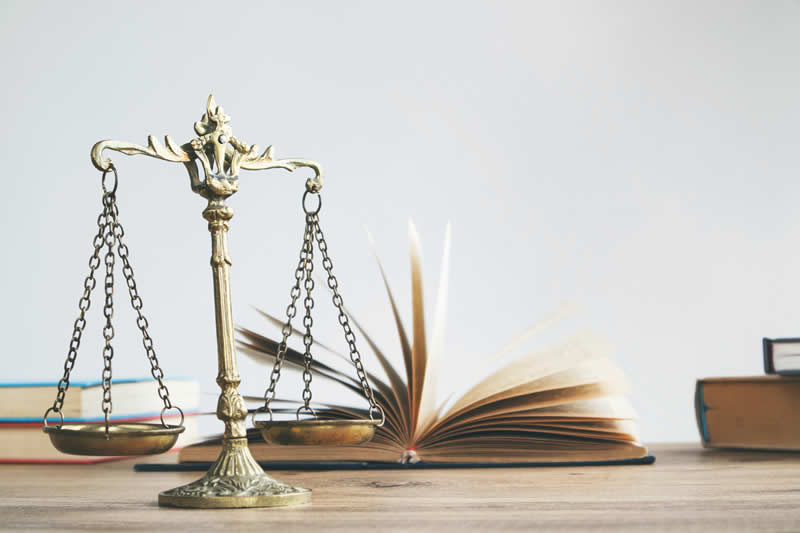 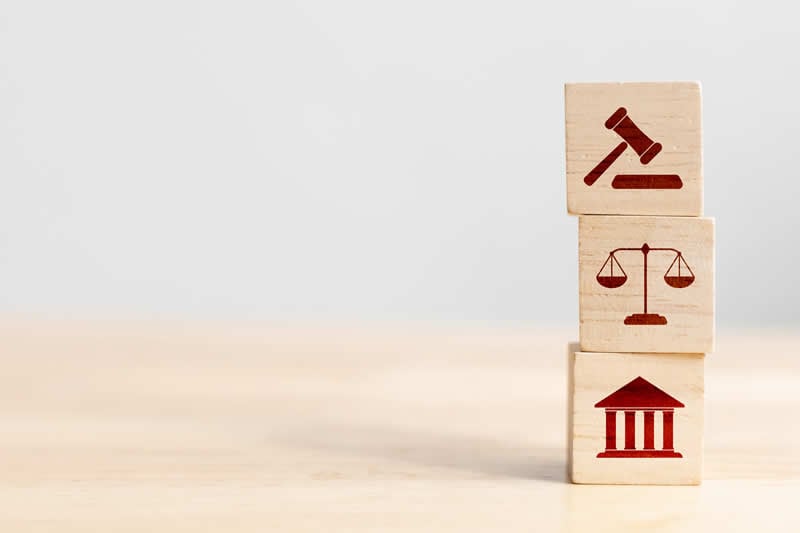 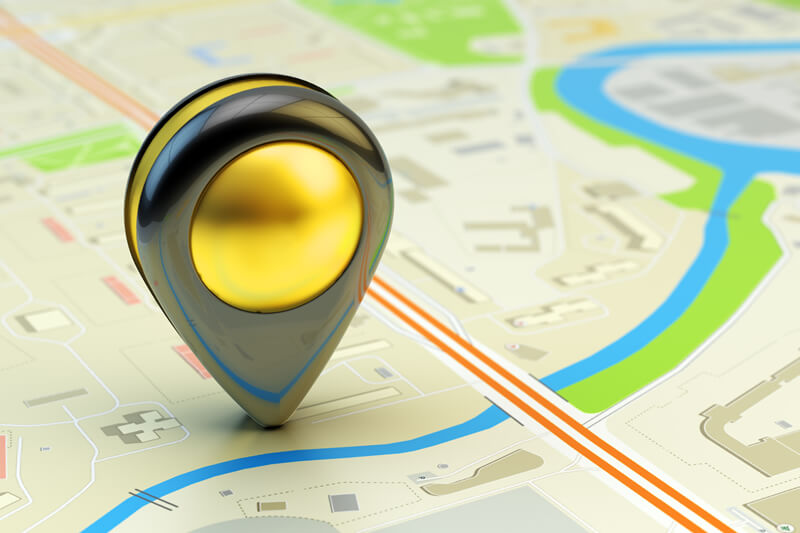 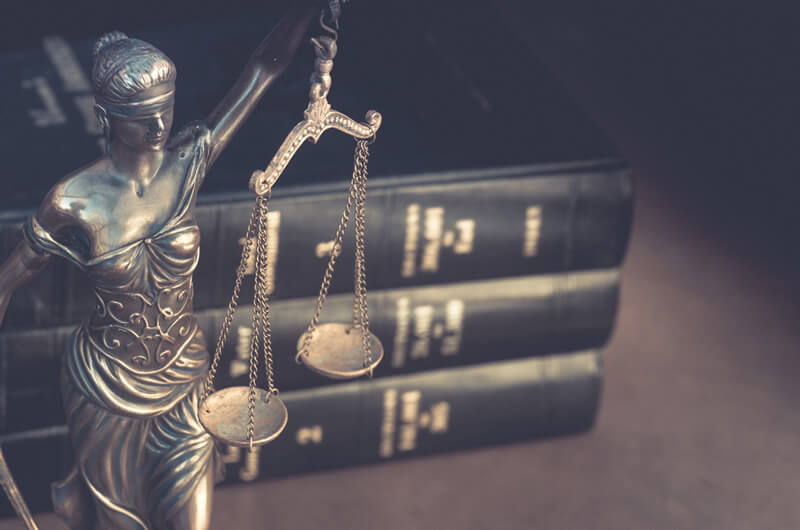 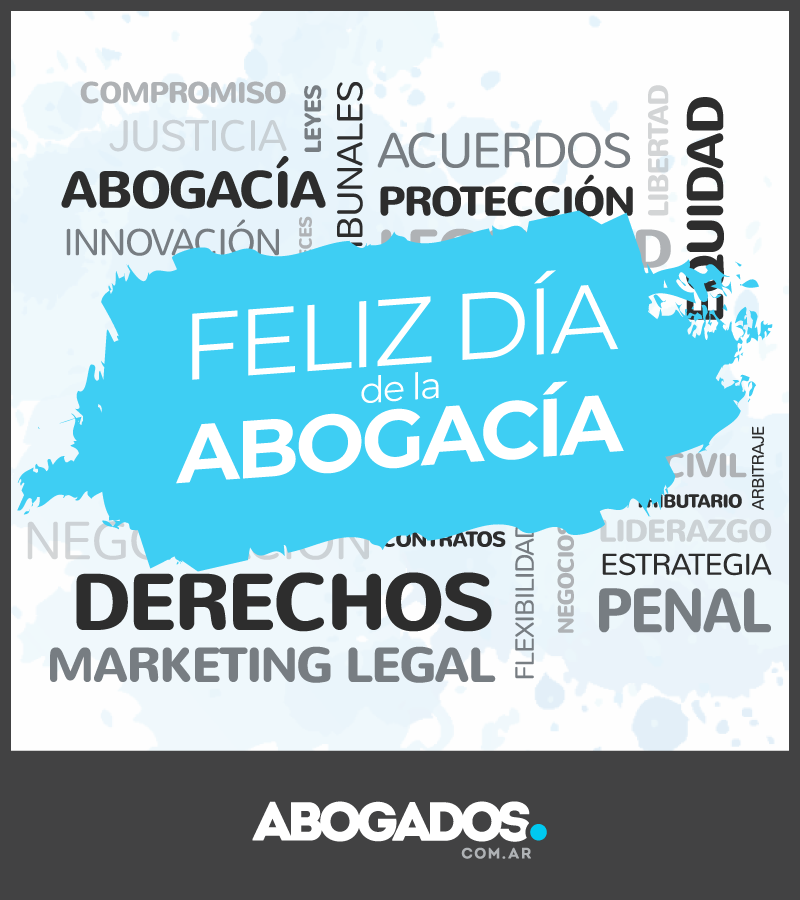